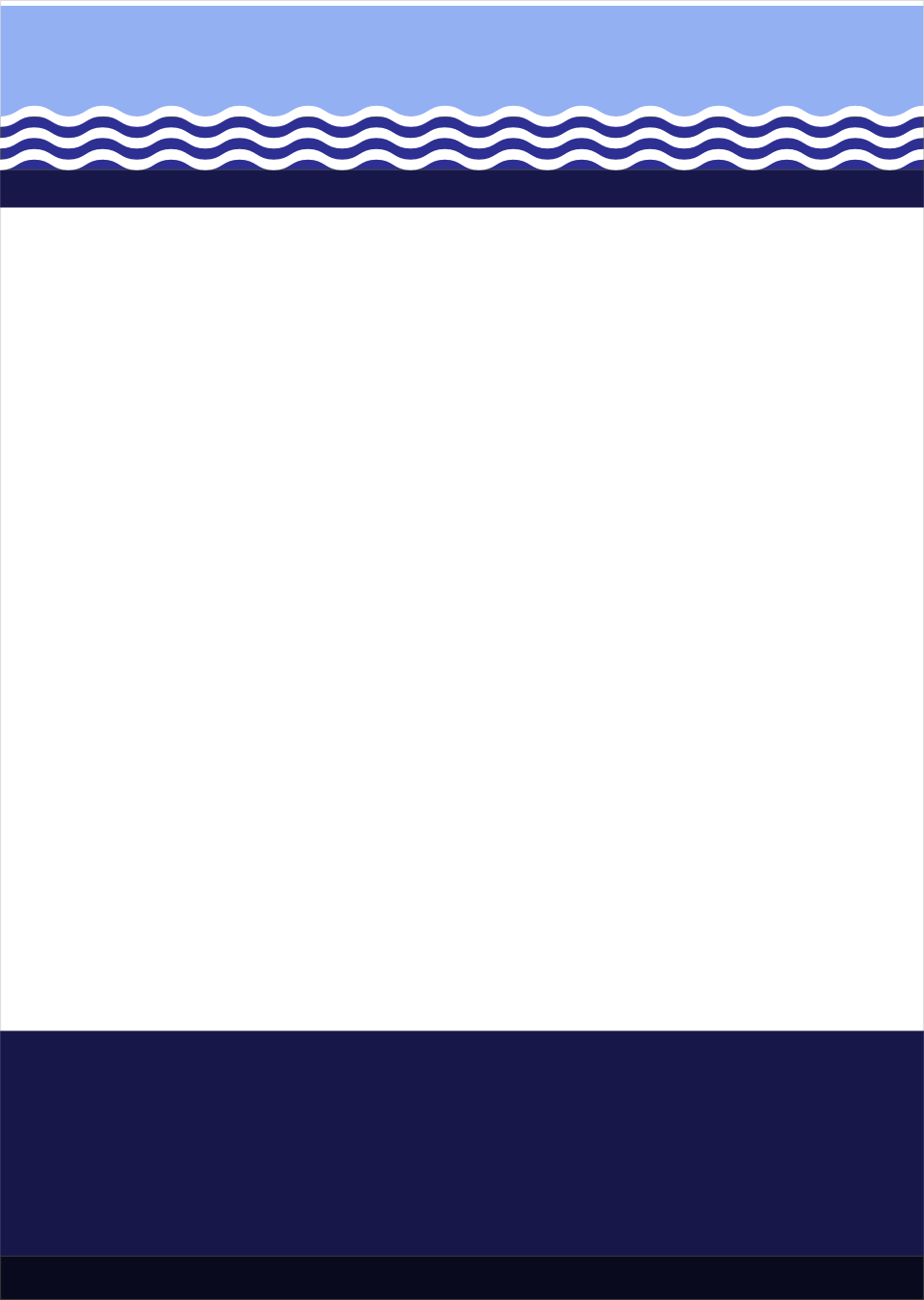 Customs by Taxi ~ BOAC Hurn and integral relationship with Poole

As BOAC prepared for its postwar commitment to progress towards a new era in civil aviation, plans were proposed to develop a facility approximate to London capable of handling signiﬁcant numbers of aircraft, passengers & cargo. However, there would be stop-gap measures, improvisations, challenges, trials & tribulations and liaison strategies, concerned to cover a transition period; also factors of staffing, especially Stewards (+ Stewardesses) at a time when other Aircrew ~ pilots, navigators, radio officers and engineers were leaving the RAF...  and variously joining BOAC.

Hurn featured in this transition, and there was initially close liaison with staff at Poole eg Customs & Immigration! Following its development & role with the RAF in 1941, and also the USAF, significantly during Operation Overlord, Hurn in November 1944 was deployed by BOAC as a replacement for BOAC Whitchurch (Bristol), due to the proximity of its Flying Boat Marine Terminal at Poole + maintenance unit at Hythe. Prior to this, a development ﬂight had been set up at Hurn to convert military aircraft for carrying pax, with initiating ﬂights to Egypt, + onwards to Australia (February 1945).

So Hurn was propelled into a prominent position in Civil Aviation during 4 months from January 1946 (when restrictions were lifted) through to May - when BOAC long-distance Flights were removed to a newly commissioned Heath Row (soon referred to as Heathrow) an ex-RAF Station. However, liaison between Poole and Hurn continued in 1946-47. 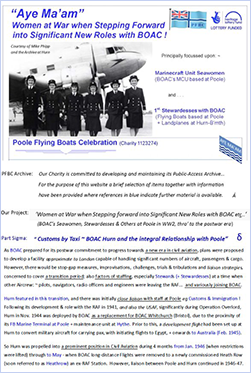 Customs by Taxi ~ BOAC Hurn and integral relationship with Poole